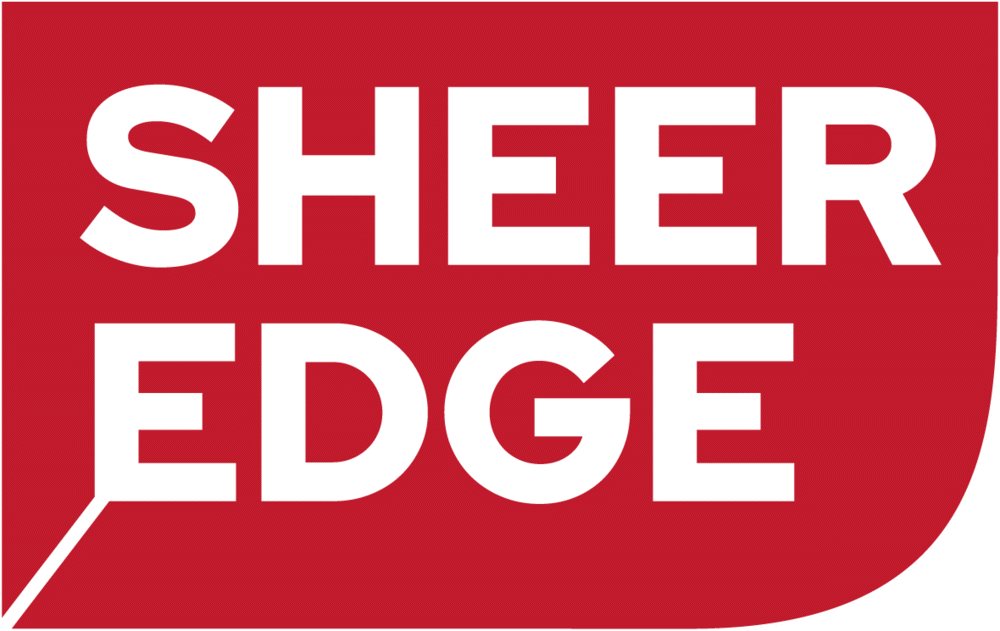 The club’s home since 1897, the ground sits in the shadow of the Jacobean stately home Aston Hall and has evolved over the years into a magnificent all-seated arena with a capacity of more than 42,000.

Sheer Edge offers a selection of official corporate matchday hospitality at many of the popular football fixtures of the season.

Whether it is Premier League, Champions League, Europa League, or Cup matches. Watch the action from the edge of your seat action at the Villa Park stadium.

Villa Park offers a wide range of VIP and corporate hospitality packages; from bar packages, relaxed two-course menus, right through to four-course a la carte fine dining options, situated in exclusive and prestigious suites and privates boxes, all with an unrivalled view of the pitch where the action takes place. Get the best seats in the house to watch Premier League clashes from the likes of Manchester United, Manchester City, Liverpool FC, Chelsea FC, Tottenham Hotspur, Arsenal FC, West Bromwich Albion FC, Everton FC, Leicester City, Stoke City, Newcastle United, Southampton, West Ham and many more. There is most definitely something to suit everyone’s taste and budgets for match day hospitality.

If you’d like to book onto this event, please fill out the form below and we’ll get back to you to confirm your booking and take payment. 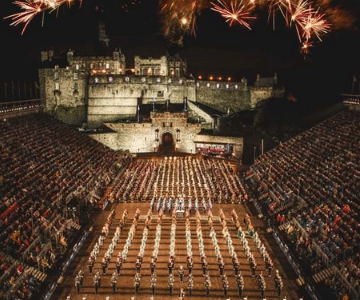 The Edinburgh Castle Esplanade is the spectacular home of the world famous Royal Edinburgh Military Tattoo. 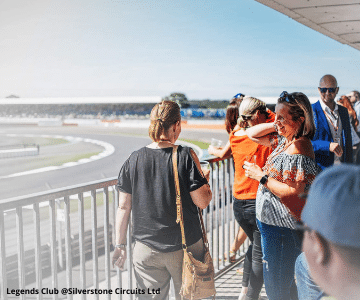 Silverstone is the home of great British motorsport, and has been the principal stage for some of the biggest F1® battles and upsets over the years. 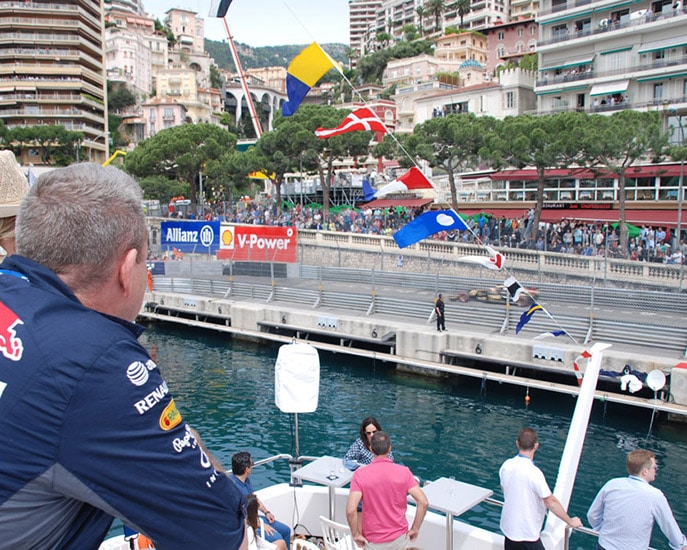 Where else better could you possibly be positioned to watch one of the greatest race circuits in the Formula 1 calendar, than on a exclusive track side yacht experience.

This website uses cookies to improve your experience while you navigate through the website. Out of these, the cookies that are categorized as necessary are stored on your browser as they are essential for the working of basic functionalities of the website. We also use third-party cookies that help us analyze and understand how you use this website. These cookies will be stored in your browser only with your consent. You also have the option to opt-out of these cookies. But opting out of some of these cookies may affect your browsing experience.
Necessary Always Enabled

Any cookies that may not be particularly necessary for the website to function and is used specifically to collect user personal data via analytics, ads, other embedded contents are termed as non-necessary cookies. It is mandatory to procure user consent prior to running these cookies on your website.